The share price of Arc Minerals (LSE:ARCM) jumped 15pc to 3.88p in early trading on Thursday after the firm revealed it has identified a large new target at its flagship asset, Zamsort. The new target, called West Lunga, contains anomalous copper over a 6km strike, with peak concentrations of 463 parts per million (ppm) of copper identified.

West Lunga sits in the western part of Arc’s licences in Zambia and shares the same horizon as the world-class Kamoa deposit. The new find is one of eight high priority areas on the license located in the Central African Copperbelt. Arc holds a 66pc interest in the Zamsort asset via an equity holding in privately owned Zamsort Limited.

Nick von Schirnding, Executive Chairman of Arc commented: "This is very encouraging news - especially having been identified by the discovery team of Kamoa, one of the largest high-grade copper discoveries of recent times.  This development means we are going to review the ranking of our 14 priority drill targets and it is likely that we will prioritise West Lunga as one of our highest priority targets." 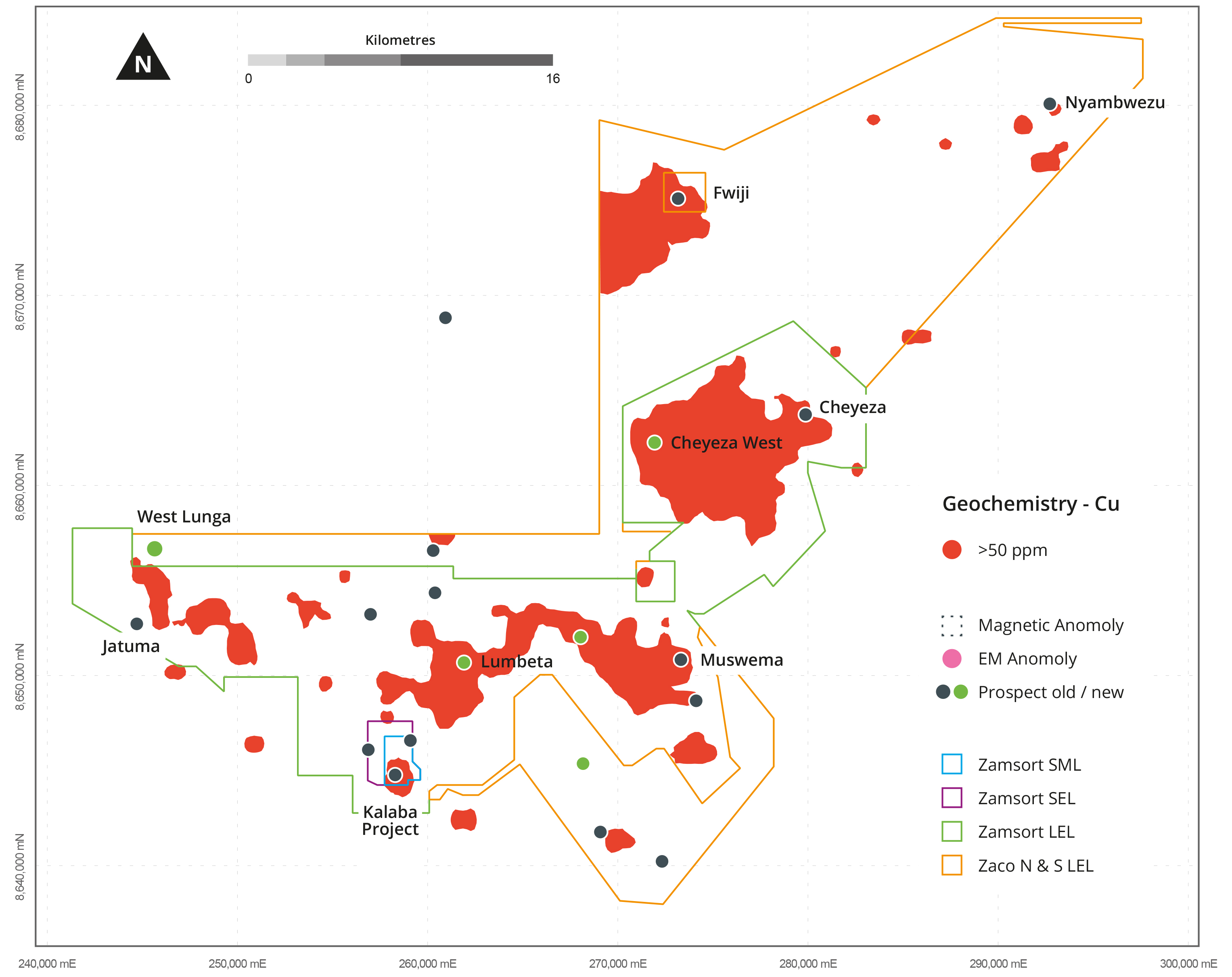 Arc is also continuing to develop its more advanced Kalaba prospect at Zamsort. Kalaba is a copper-cobalt licence covering nine of 30 high priority targets ranked by a previous joint venture operated by Anglo American. First Quantum’s Sentinel and Kansanshi, and Barrick’s Lumwana mines are close by. The project has an existing near-surface estimated copper-cobalt oxide resource of 16.59Mt at 0.94pc copper and a historical exploration target of 150Mt. This makes it one of the most significant projects of its type in Zambia.

It’s been an exceptional week for those invested in Arc, with its share price leaping 38pc in the past 7 days. This was, in part, due to positive news released on Tuesday regarding its Cheyeza asset in Zambia. The company announced its maiden drilling campaign has confirmed significant copper mineralisation at Cheyeza East. Highlights included 25m @ 1.05pc Copper from 2m depth, including 1.7pc Copper over 9.3m from 18.5m. These initial holes were drilled in a 3km by 0.8km area where as much as 2,792 ppm of copper were identified in the soils.

The firm is continuing to drill to test the anomaly further, both along strike and down dip with an initial 1,200m diamond drill programme planned for each of the key targets. Once results are in from these exploratory drills, Arc will prioritise targets for more detailed work.

Von Schirnding said the drill results have ‘exceeded all our expectations both in terms of grade and thickness’ and highlights that a third hole located 200 metres south also showed significant mineralisation.

The Author has not been paid to produce this piece by the company or companies mentioned above.

Catalyst Information Services Ltd, the owner of MiningMaven.com, has not been paid for the production of this piece by the company or companies mentioned above.