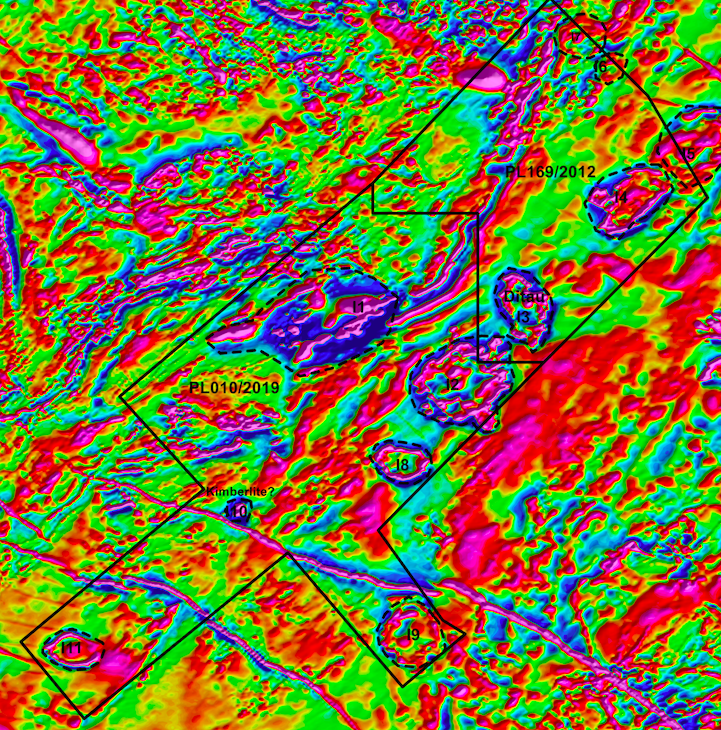 Kavango Resources (LSE:KAV) was sitting at 1.74p on Monday after revealing ‘mounting evidence’ that its Ditau project in Botswana could host carbonatites – the primary source of rare earth elements (REEs) globally. If the company’s view bears fruit then this could be highly significant for the project. The fact that the firm has entered into non-disclosure agreements with “several major and mid-tier firms” about a possible Joint Venture here suggests this is being taken seriously. The next steps could prove to be extremely revealing.

In its update, Kavango said that further analysis of assay and geochemical results from its core drilling at the 1,386km2 site in February has suggested the presence of ‘fenitization’. This is a type of extensive alteration associated with what are known as carbonatites, geological bodies mined around the world for economic deposits of REEs such as neodymium and praseodymium.

Such elements have become highly sought after in recent years due to the use in the manufacture of the new generation of electric vehicles as well as in magnetics and other types of technology. Historically, carbonatites have also been mined for their phosphate content – primarily used in fertilisers – and their copper and uranium.

About one out of nine carbonatites worldwide have been mined commercially and one of the world's most productive carbonatites, Palabora, has been in production continuously since 1953. It remains to this day South Africa's principal source of copper.

Kavango also revealed that, after releasing drill results in August, it learned that a Canadian miner called Falconbridge previously drilled into three carbonatites fewer than 25km from Ditau in an area hosted by similar rocks. Although the business was looking for kimberlites – the world’s primary source of diamonds – Kavango said that carbonatites possess ‘similar-looking magnetic and gravity signatures’.

The carbonatites that Falconbridge intersected lie just below sand cover, making them amenable to lower-cost open-pit mining. Due to geological similarities between Ditau and the area drilled by Falconbridge, Kavango believes that any carbonatites discovered on its licence area are also likely to be relatively close to the surface.

With these similarities in mind, Kavango now plans to assess the geophysical and geochemical characteristics of the Falconbridge carbonatites to assist its exploration for the formations at Ditau.

Kavango’s analysis of existing airborne magnetic data at Ditau has also identified ten ‘ring structures’ that it claims to be typical of a type of magmatism that is often accompanied by the intrusion of carbonatite. Using existing funds, it will survey ‘some or all’ of these ring structures in a bid to identify carbonatite targets. It added it could then test these targets using relatively shallow and cheap percussion drilling.

‘The objective is to demonstrate over the coming months the existence of carbonatite within Kavango's Ditau licences,’ the business added.

Elsewhere, Kavango said that it had signed non-disclosure agreements with ‘several major and mid-tier companies’ concern possible future joint ventures at Ditau. It expects its work towards identifying carbonatites at the project to support these discussions.

The organisation’s chief executive Michael Foster added that there is ‘mounting evidence’ that Ditau is at the centre of a previously unrecognised alkali magmatic complex.

‘The current orientation exercise is designed to confirm the existence of carbonatite associated with the ten ring structures identified to date,’ he said. ‘A number of mining companies have shown interest in this project and we look forward to working with an industry partner to realise fully its potential.’

If Kavango is able to demonstrate more evidence that its Ditau licenses contain carbonatites that potentially host commercial deposits of mineralisation then it is entirely possible the business will secure a Joint Venture with a much larger firm. Even though the company has a portfolio of projects, further advancement alone at Ditau could be transformational.